From January 1, 2019 to December 31, 2019 SOLWODI Deutschland e.V. is project partner in the EU project ASSIST - Gender-specific legal support and integration support for third-country national victims of human trafficking for the purpose of sexual exploitation. Project coordinator is the Immigrant Council of Ireland (ICI), which has many years of expertise in combating human trafficking and is committed to the implementation and continuation of the Nordic Model in Ireland.

EU law acknowledges the importance of gender-specific support. Such support is particularly important in the context of sexual exploitation. A gender-specific support approach recognises that victims of such forms of violence are often traumatised and often do not have the necessary life skills, training or experience, which are important for rapid integration into the labour market.

SOLWODI Deutschland e.V. is looking forward to working with the European partners from ICI (Ireland), JustRight (Scotland), BeFree (Italy), SURT (Spain) and the European Network of Migrant Women (Belgium) in this 2-year project. 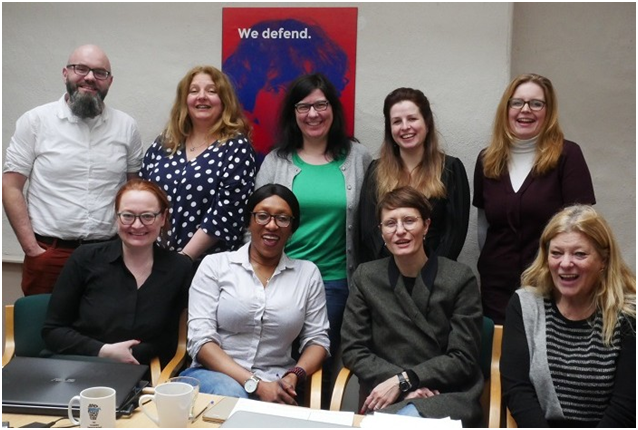 You are also welcome to read the press article by Nusha Yonkova (ICI) and Anja Wells (SOLWODI Deutschland e.V.) about the importance of the Nordic Model. The original text of the project launch is to be found on the ICI Webseite.

If you have any questions or comments, please contact our SOLWODI staff member responsible for the project, Anja Wells:

This project is co-financed by the EU AMIF Programme (Asylum, Migration, Integration Fund) (2014-2020). SOLWODI Deutschland e.V. is solely responsible for the contents and can in no way be regarded as a view of the European Union. 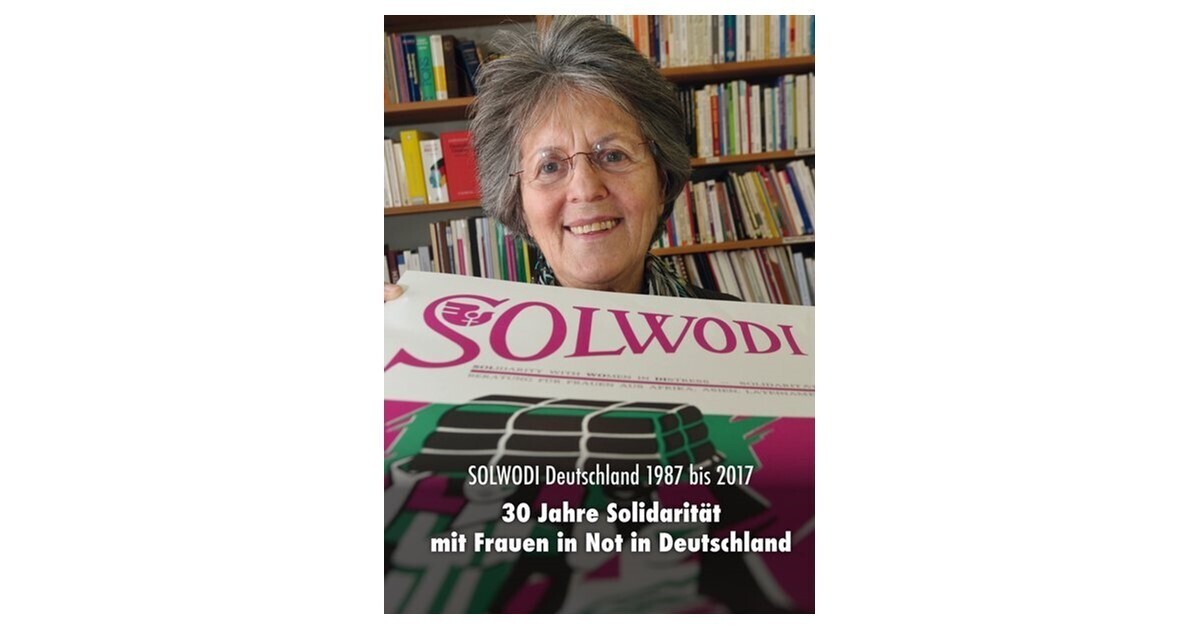